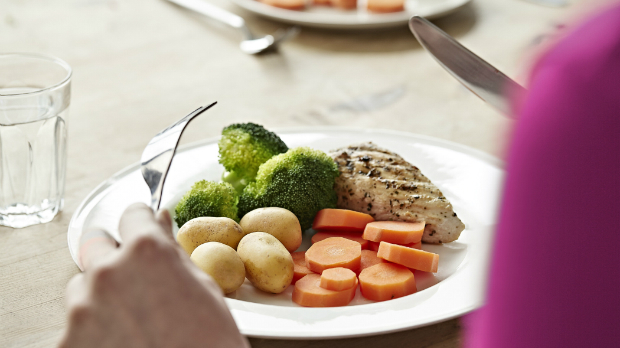 Dr. Amanda Brimhall, a Naturopathic Physician and a developer of the approaches used in Functional Medicine, http://www.dramandabrimhall.com/, completed a thorough investigation of Cool Sculpting before including it in her practice. She found that Cool Sculpting works as described in this Wikipedia article on cryolipolysis. Fat cells freeze and die at higher temperatures than skin or muscle cells. So, fat cells near the surface of the skin are exposed to temperatures of +5° to -5° C. Over several weeks, the cells are absorbed and eliminated by the body. A 2015 review cited by the cryolipolysis article found an average fat reduction of 20 percent as measured by calipers.

Used together, diet and procedures such as Cool Sculpting can eliminate excess fat for everyone.