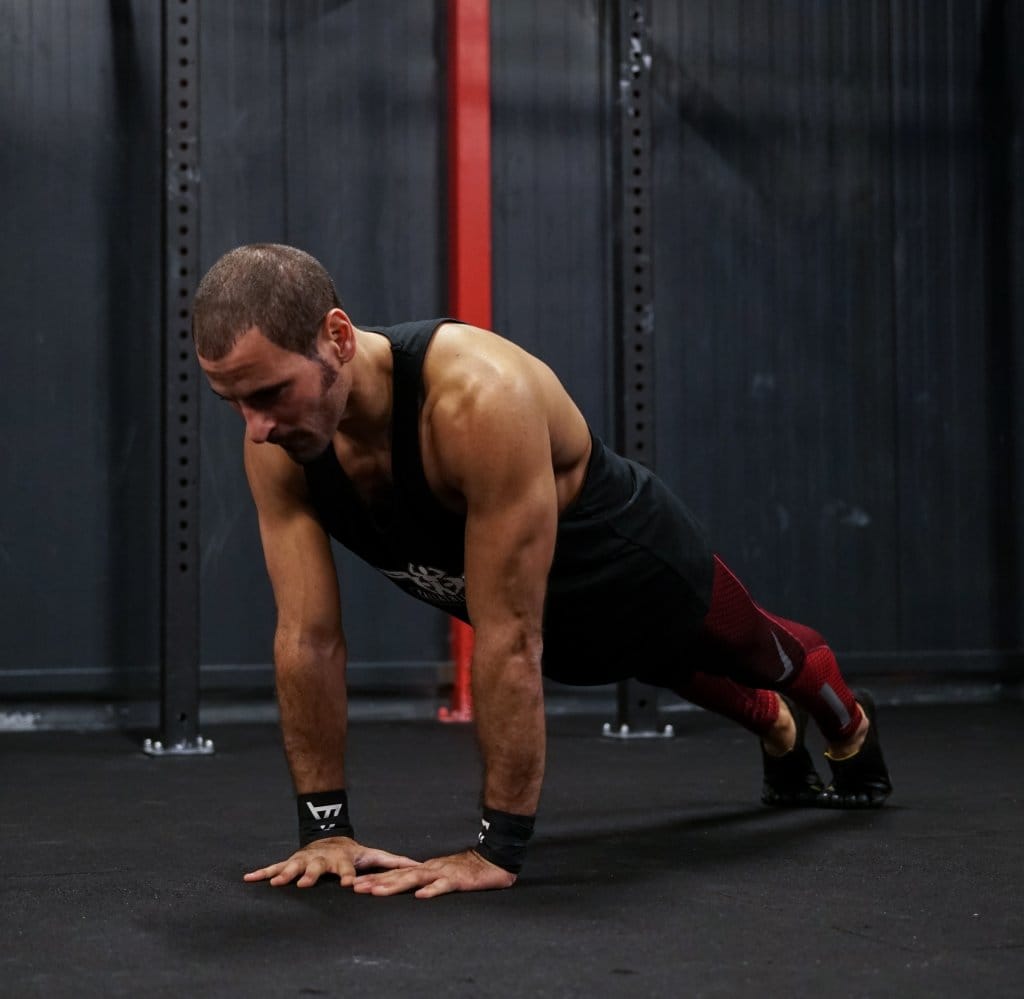 However, ours is by no means the only …